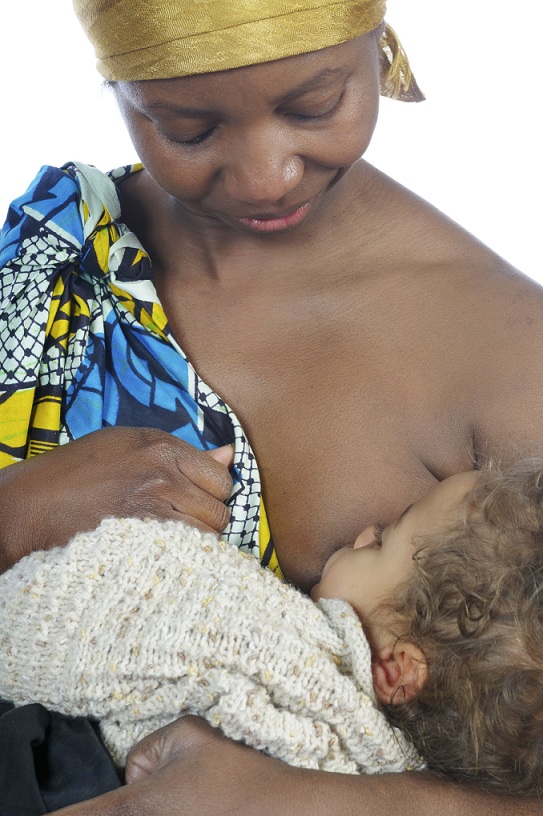 Today,  I was called to advocate in court (in my capacity as an International Board Certified Lactation Consultant)  for an illiterate migrant woman who had her baby removed whilst a patient in a psychiatric ward. This poor mama had been fully breastfeeding her 4 month old when she reported that she had been raped. While in a police station the baby was taken from her (this was probably appropriate while the mother was interviewed etc). However, the mother who was traumatised and thought her baby had been taken off her attempted suicide whilst in the police station. This is how she became a psychiatric inpatient.

Sadly,  officials didn’t organise access of baby to mother so breastfeeding could continue: in 5 days the baby was taken to the mother only once – according to a social worker, the baby lit up when she saw her mother , their mutual gaze was exquisite, they were perfectly attuned and the baby breastfed voraciously. Although the mother was expressing her milk with a hospital breast pump during  separation from her baby, the precious liquid gold was being dumped down a sink – not because it was contaminated by medications that may harm the baby, but because of a communication breakdown – nobody followed through so that the milk could be given to the baby.

Today’s case was initially about gaining daily access for baby to her mother so breastfeeding could continue. Very quickly it became evident that unless a placement in a mother baby unit where the mother could be with her baby under supervision, the baby would be weaned and placed in longer term care, regardless of the mother’s willingness to breastfeed or provide her milk for her baby.

Access to her mother’s milk is not only every baby’s birthrite, but a basic human right and this is what I argued today on behalf of this baby and her vulnerable, disempowered mother:

Ceasing breastfeeding poses health risks to both mother and infant, but particularly the infant.

UNICEF and the World Health Organization recommend breastfeeding until age two or beyond. Breastfeeding provides health benefits both for the baby (reducing the risk of juvenile diabetes, sudden infant death syndrome [SIDS]), meningitis, Crohn’s disease, celiac disease, chronic liver disorders, childhood cancers, asthma, ear infections, and diarrheal /gut infections), and for the mother, decreasing her risk of breast, ovarian, and cervical cancer. In addition, breastfeeding helps mothers bond securely with their babies, which is essential to a child’s future well-being.

As a breastfed baby, removed from her mother’s breast, this baby’s level of anxiety and stress would be extreme. This poses risks to mother-infant attachment that may compromise the baby’s emotional development. According to the Australian Association of Infant Mental Health,  ‘a baby under two years and particularly under one year can be severely stressed by separation from the people he or she   feels safe with even for short periods of time and ongoing stress affects the infant’s brain development. ‘

The impact of breastfeeding upon the mothering abilities of women is substantial: Australian research has found that women who do not breastfeed or breastfeed for a short time are at a 2.5 fold greater risk of neglecting their children (at any time through to 15 years) than women who continue to breastfeed (Strathearn, et al., 2009)

There is also the issue of food security. In a low income mother, if the baby was weaned and later returned to the mother, the cost of providing infant formula would significantly disadvantage the mother. This would increase the likelihood that the baby may receive inappropriate feeds if the mother couldn’t afford a recommended formula for her infant.

Although the mother is expressing milk, which demonstrates her commitment to her baby, this is not a longer term solution and may very quickly lead to premature weaning: the baby will become used to sucking a bottle which has a faster flow, requires a different suckling action and may then refuse to breastfeed at all. This would create extreme distress for mother and baby.

1. Infants have a right to be free from hunger and to enjoy the highest attainable standard of health.
2. Infants have a right to adequate food, health services and care.
3. The state and others are obligated to respect, protect and facilitate the nurturing relationship between mother and child.
4. Women have the right to social, economic, health and other conditions that are favourable for them to breastfeed or to deliver breastmilk to their infants in other ways.
5. Women and infants have a right to protection from factors that can hinder breastfeeding in accordance with:

6. States, represented by their government have an obligation to:

7. No woman should be prevented from breastfeeding

After many phone calls (only to discover there wasn’t a single bed available in any public mother baby unit), a full day of negotiations and some help from two wonderful paediatricians (thankyou Gillian Opie and Cathy McAdam -it certainly helps to know people in high places!) as well as information provided by other professionals who are also concerned about legal separations of breastfeeding dyads (thankyou Karleen Gribble) this baby has been admitted as a boarder in the paediatric ward in the hospital where the mother is being treated. The mother is ecstatic and, for now at least, she can enjoy holding her baby close as she nourishes her child with liquid love from her own heart, through her breasts.

Bonding with your baby – growing the love bug