Mums on phone while breastfeeding hampers bonding by Jackie Sinnerton 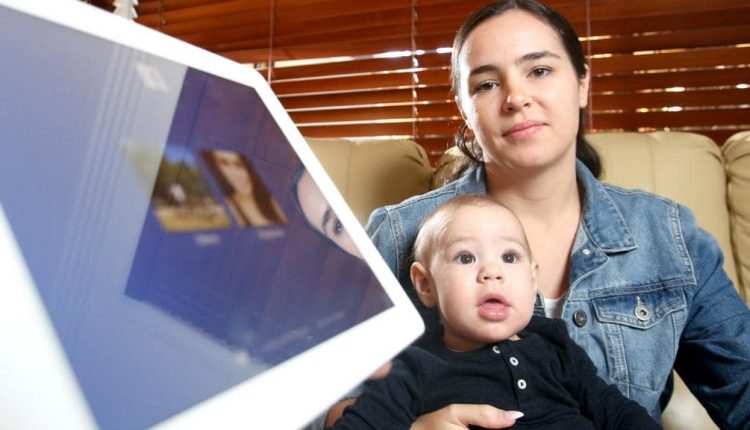 DOCTORS are warning new mums that scrolling through Facebook or texting while breastfeeding is hampering essential bonding with baby.

The modern day habit of “brexting” is a growing phenomenon and the experts are worried about the impact on child development.

“When a breastfeeding mum focuses on the phone rather than a baby it can disrupt a very important developmental process that relies on baby seeing and responding to mum’s face,” Royal Australian College of General Practitioners president Harry Nespolon told The Courier-Mail.

But the RACGP chief says that he fully understands the temptation for new mums.

“Taking care of very young children means that you can be very socially isolated and it can very difficult to get out. But breastfeeding time is not the time to catch up with Facebook” he said

An experiment from Harvard Medical School, known as the Still Face Experiment, highlights how an infant relies on stimulation from the face of the mother and gets anxious when mum has a blank expression.

Breastfeeding expert Pinky McKay says she finds the experiment video heartbreaking as it exposes just how important it is to tune into babies.

“With a newborn, mums are getting to know the little nuances of their baby’s body language and read those non-verbal cues. This is important for bonding and becoming attuned to the baby so that they can respond to the baby’s early signals that they are hungry, satiated, tired, uncomfortable, Ms McKay said.

“It is better to wait until baby is asleep before reaching for the phone. Often babies will doze off as they feed so if you are stuck under a sleeping baby who isn’t easily moved, this could be a time to check your phone,” she said.

Gold Coast mum of three Stephanie Dee says she spent time on the phone when she was breastfeeding her second child.

“I realised that my baby was becoming as addicted to the phone as I was so I decided with baby number three to put the phone down. I definitely feel more bonding without the distraction,” she said,

Pregnant Model Praised For Not Hiding Boob Veins. But Is It A Normal Side Effect?

‘I Am A Bad Mum’: Woman Viciously Trolled After Breastfeeding Fail Goes…