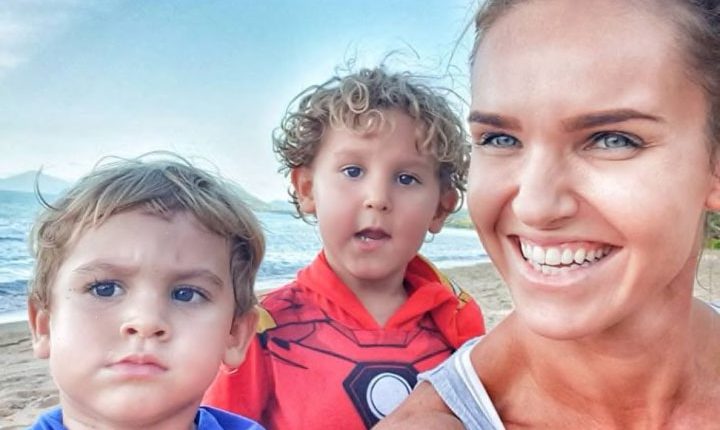 Former Channel 7 House Rules contestant, Maddi Wright, has caused outrage amongst breastfeeding groups and mothers after writing a controversial post telling a friend to stop breastfeeding and detach from her baby.

Writing as Mrs Maddi Wright, she said she’d told a friend who had just had a traumatic birth to STOP breastfeeding in order to get some “detachment from bub” and “get a little bit of YOU back”. 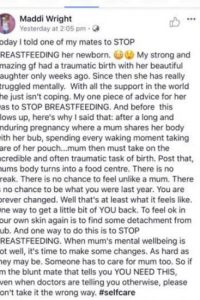 Expert Tips on Breastfeeding your baby from Pinky McKay

‘I Am A Bad Mum’: Woman Viciously Trolled After Breastfeeding Fail Goes…