Snaps and Snails and Puppy Dogs tails – what messages do we give to littlies about being boys and girls? 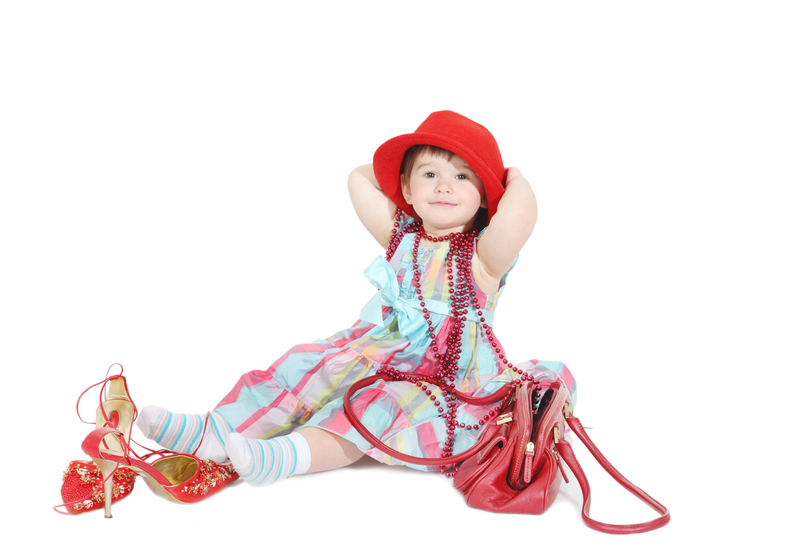 You may be able to keep your girl out of pink but it is more difficult to temper the media message that ‘pink is only for girls’. Television doesn’t always portray male and female role models as rigidly as ‘The Brady Bunch’ any more but role models still include superheroes for boys and Barbies (and lots of pink!) for girls.

Research suggests there are some innate differences between boys and girls at an early age and these are thought to be due to brain structure: boys are generally thought to be better at activities controlled by the right side of the brain which may make them more physically competent, while early development in the left side of girls’ brains seems to hone their fine motor skills. Generally, girls seem to be more socially adept and prefer to interact with people, and boys tend to be as interested in objects as they are in people.

When it comes to language skills, it seems that girls are ahead of boys, and this may be due, in part, to a more acute sense of hearing. Language skills can also be reflected in the ways boys and girls play: girls’ play is usually more word-based while boys’ is more action-based, with both engaging in games that involve role play.

Although children develop gender awareness at about two, they don’t really understand what this means or that  girls and (especially) boys are expected to behave in a particular way. Although most people don’t bat an eyelid at feisty little girls who will only wear shorts or jeans, there is often a deep level of anxiety and discomfort about little boys who want to dress up in boas and beads.

Actually, this dressing up phase is quite normal and, rather than causing any long-term damage to their psyche (as long as you don’t overreact), it could have some surprising educational benefits. According to a report published by the UK Centre for Language in Primary Education entitled ‘Boys and Reading’, a little more  drama and creative play could help to close the literacy gap between boys and girls. The report found that pursuing ‘girly’ imaginative play that centres on roles and relationships helps develop an important understanding of stories and can improve reading and language skills.

We could probably argue until the cows come home whether the differences between girls and boys are due to nature or nurture but does it matter? What matters are the messages you give children about what it means to be a girl or boy because these ideas are powerful and indelible. Whether your toddler is a boy who loves Barbies and frills and would talk the leg off an iron pot, or a girl who refuses to wear a dress and always has grubby knees, please delight in his or her uniqueness: both boys and girls need opportunities to enjoy being who they are and experimenting without pressure to conform to rigid gender roles.

Here are some ways to show your acceptance of your child regardless of their gender:

Ready for school – or not?

Falling in love again – with your firstborn