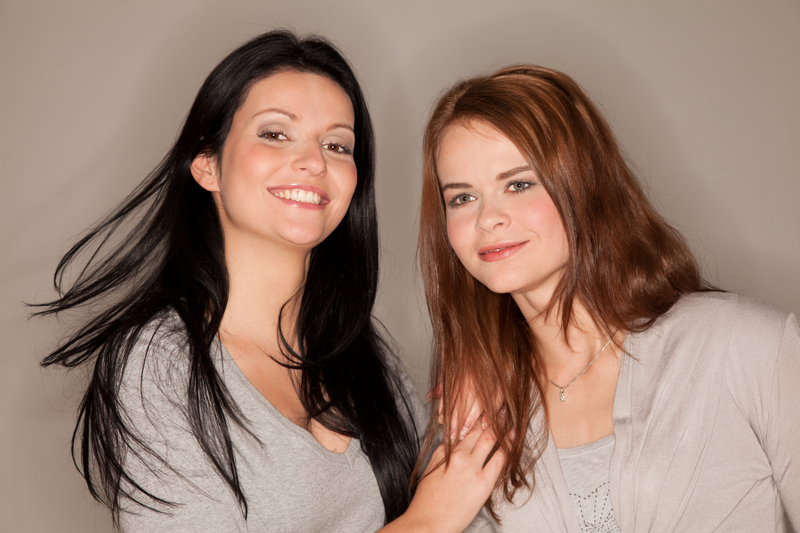 “We were friends for about five years before we had babies -we worked together and at weekends we partied together. Later, we spent holidays together with our respective partners. Then we had children.  As we have journeyed through pregnancies and into parenthood, the differences between our styles of parenting are so glaringly obvious that it’s become uncomfortable, to put it mildly, “says Andrea, mother of a two year old and a newborn.

Children and friendships can be a volatile mix, whether your friends are also having babies or not. Katie, mum of a four year old says, “I felt as though my single girlfriends all abandoned me when I had my baby. They became stressed if she cried and I needed to interrupt a conversation to attend to her. I don’t think they could cope with my attention being focussed on my baby and they really didn’t understand that I had to plan around her to meet up.”

Katie is now comfortable with the reality that her parenting style has defined her friendships with other mothers as well as her former friends. She says, “I found the greatest differences for most of my friends with children were around feeding and sleeping – who was breastfeeding, who wasn’t and who believed in things like controlled crying and who didn’t. Later, when the children became toddlers who pushed and shoved each other, different discipline styles also came into play. Although we weren’t critical of each other, we skirted issues and tip toed around each other. This takes a lot of energy so while some friendships became closer, others gradually drifted apart as we found our groove as different kinds of mothers.”

Andrea has made wonderful friends within her local mums’ group- sharing children to give each other breaks or attend appointments and dropping off meals if somebody is having a tough time. She says, “this is a really nurturing experience for me as a mother.”  However, this isn’t the case for Andrea and her former work colleague. She says, “the right to make different “choices” aside, my partner and I decided that it is not worth making a big effort with friendships that are on different tracks entirely. Sometimes I felt that the only thing we have in common is that we both have children and live in the same city! It all came to a crunch in our minds when my friend’s partner got really angry with their daughter one evening. Their two year old was tired and ready for bed, but they were making her wait until it fitted with them to take her home. She got angry and started kicking and shouting, which was typical for a small tired toddler, but rather than compassion she was scolded and sent for ‘time out’ in a dark room alone. She was terrified!  Our toddler was also upset, seeing it happened in our house. We saw a lack of respect that night that made us wonder about the time and energy we put into friendships, and when to let go of ones that are heading off on a different tangent.”

If a friendship is really important to us, sometimes we can redesign that friendship and meet on terms that work for both of us. We can agree to disagree on issues that are sensitive and accept that each mother is trying to do her best for her children – her way – even though this isn’t necessarily the way we do things in our own families.  However, we also have a responsibility to protect our children. For instance, if you have a friend with a sedate baby who sits in her pram while you do lunch and your child is a climber, it is unfair to get cross with your little monkey. It may be better to meet in a park or catch up without children occasionally. Or, if maintaining a friendship feels too stressful, it may be time to examine what it really means to you.

As Andrea says, “it is better for us to use that time and energy to be happy with people who make us feel good and support our choices and for our friends to find people who support their choices too.”

5 steps to a greener baby